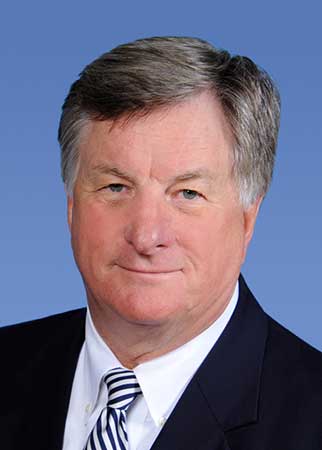 Tom Hoffman has been in the financial services industry since joining Capital Analysts, Inc. in 1985. Joining KAF Financial, LLC, a branch of Capital Analysts of England, Inc., in 2000, Mr. Hoffman and his staff work with 88 corporate retirement plans as well as many individual pre-retirees and retirees. Mr. Hoffman serves on the Financial Advisor Council of the Financial Services Institute and is a member of both ASPPA and the Profit Sharing Council of America. He holds a B.A. in Economics from St. Lawrence University and a MBA in Accounting from the University of Massachusetts at Amherst. Prior to joining the financial services industry, Mr. Hoffman worked for the NFL’s New England Patriots for nine seasons, serving as Business Manager and then as Director of Media Relations. He was selected to serve on seven NFL Super Bowl staffs and as Director of Public Relations for the 1985 NFL Pro Bowl. 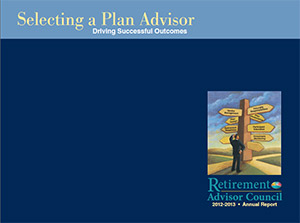